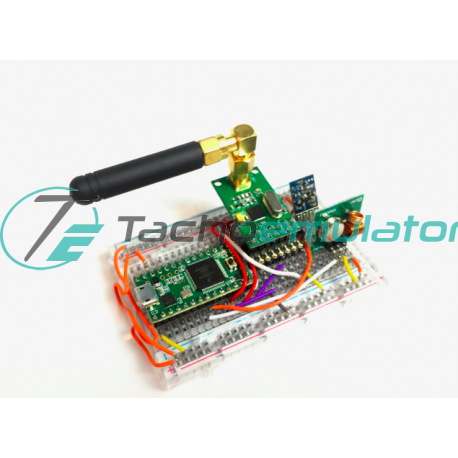 The device, called the RollJam, takes advantage of a flaw in keyless cars. When you hit a button to unlock your car, it sends a unique access code that will never be used again to do so.

When the device is placed on the car, it intercepts and stores the code sent to unlock the car by the owner. It does this two times, allowing the driver to finally gain access the third time the code is sent.

But by intercepting and storing two access codes, the gadget can be used to unlock the car at a later date. Laptop required

23 other products in the same category: